Dr. Paul Willert has been in practice for more than 25 years. He graduated from Cleveland Chiropractic College of Kansas City in 1996, and started practicing in New Mexico.  He practiced there until 1999 and then moved home to Wichita where he has been in practice since.  Dr. Paul is married to Krissi Willert and together they have six children. Abbi , Dustin , Madison , Ryan , Trenton , and Kayla . He spends his leisure time with his family and has enjoyed coaching his children in Football, Basketball, Soccer, Softball and Wrestling. His special interests include working with athletes, adults and children of all ages, Pregnancy Wellness for women who are pregnant or trying to conceive (utilizing the Webster Technique), and newborn/infant care.  He excels at identifying root issues to basic health problems.  He is also known throughout Kansas and it’s surrounding states for his compassion, gentleness, and desire to help people heal naturally.   Dr. Paul has completed Level I, II, and III of C.A.T.S. Cranial adjusting.

Dr Paul’s Specialties:
•    Adults and children of ALL ages that need and desire to address issues interfering with the normal functions our bodies were designed for
•     Postural changes such as scoliosis and other abnormalities caused by unnatural curvatures occurring to the spine
•     Migraine/Headache sufferers
•     Injuries associate with accidents such as Whiplash, Sprains and Strains of muscles ect
• Effective interventions for orally dysfunctional and Tongue-Tied infants, children and adults
• Cranial Adjusting (CATS) Turner Style
• Cranial Adjusting in conjunction with Advanced LightForce Functional Wire (ALF)
• Nutritional Therapies for common issues
• Breastfeeding and airway issues in infants and children

Greenleaf Chiropractic in Wichita Kansas is committed to excellence and your care! 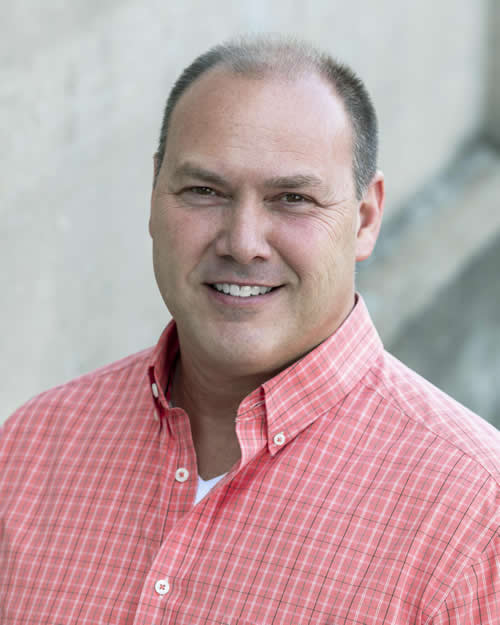 Dr. Jeremy Bender is a board-certified chiropractor from Wichita. He received his chiropractic degree from Cleveland Chiropractic College in 2004.  His practice consists of patients of all ages.  Dr. Bender believes education is key because well informed patients make better decisions when it comes to their health.  Using chiropractic adjustments and many soft tissue techniques he is able to treat a diverse number of conditions.  Being able to listen to patients specific problems and tailor their treatment to their needs has led to his success as a chiropractor.

He is blessed with an incredible family, including loving wife Misha, and three beautiful daughters, Ryan, Parker and Presley.

If you are in pain, have a problem no one else can solve, want a second opinion, or just want to improve your function and overall health, give me a call. After a complete examination, I will explain any health problems in a straightforward manner and recommend an appropriate treatment plan. 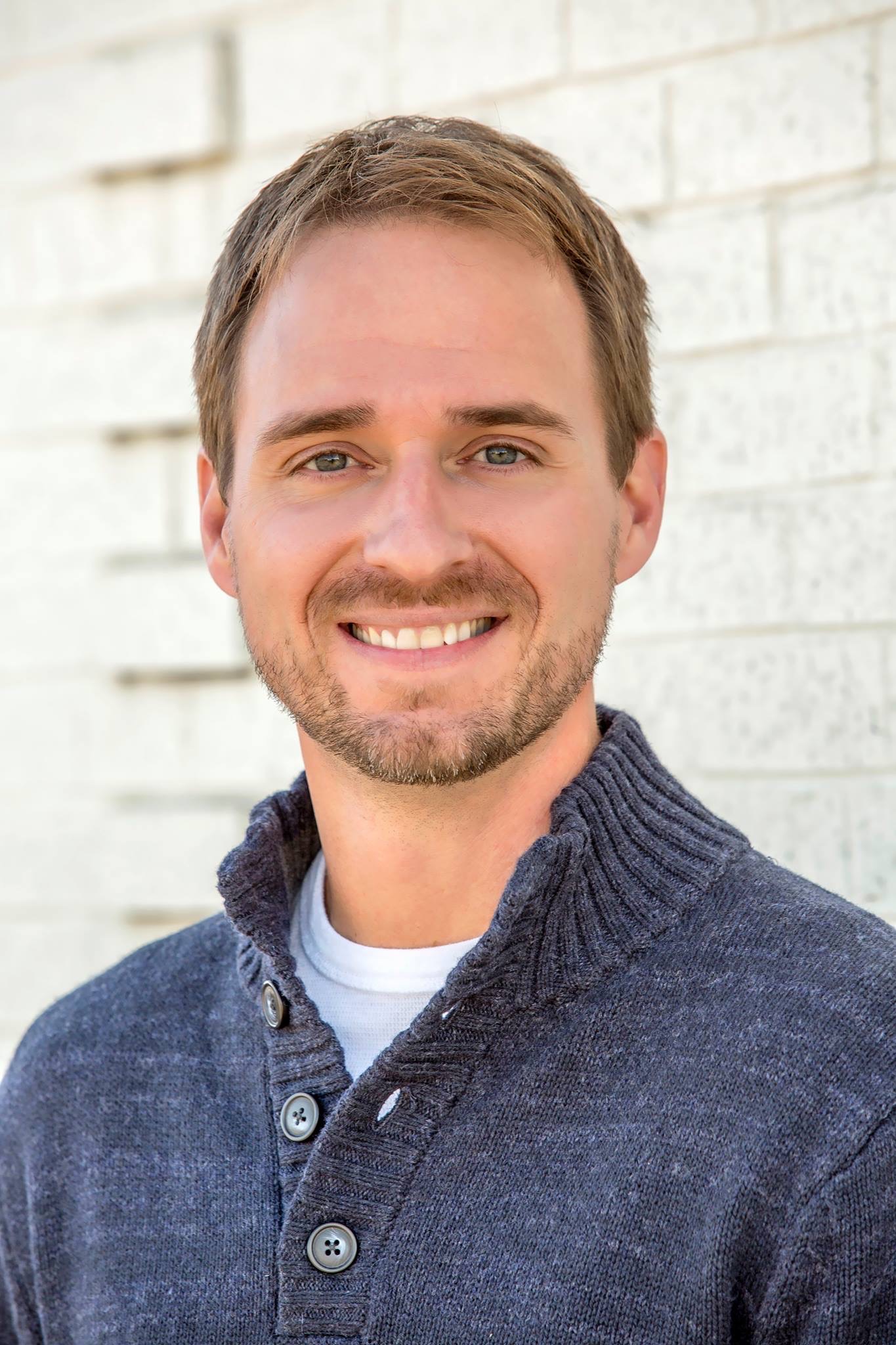 Dr. Paul has opened his office as a place to facilitate other Chiropractors seeking to further their understanding and knowledge.

He welcomes other chiropractors (and students) to visit and learn. Qualifications for participating in the learning environment here at GreenLeaf: